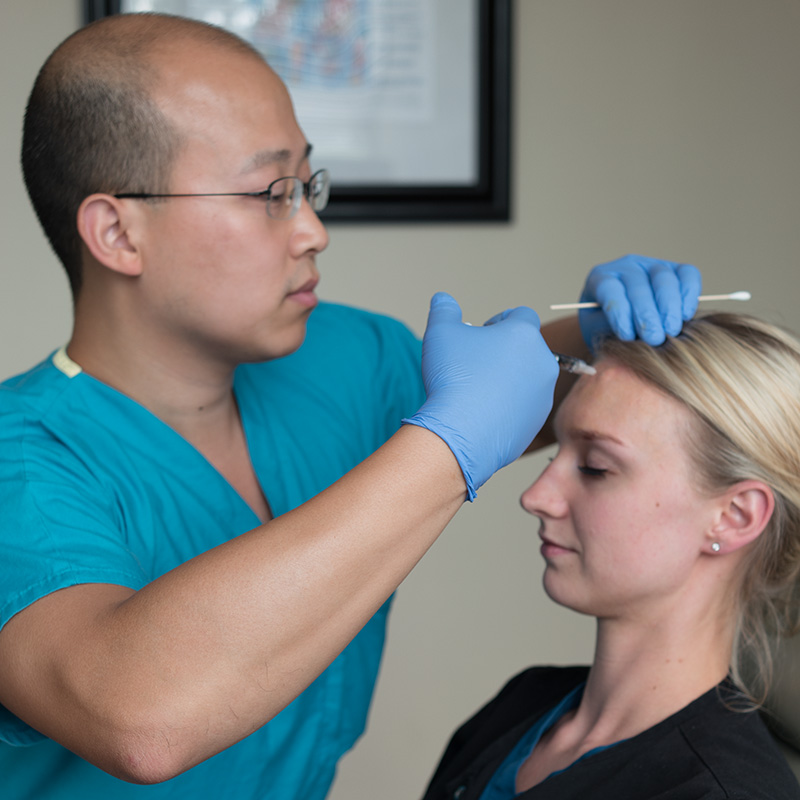 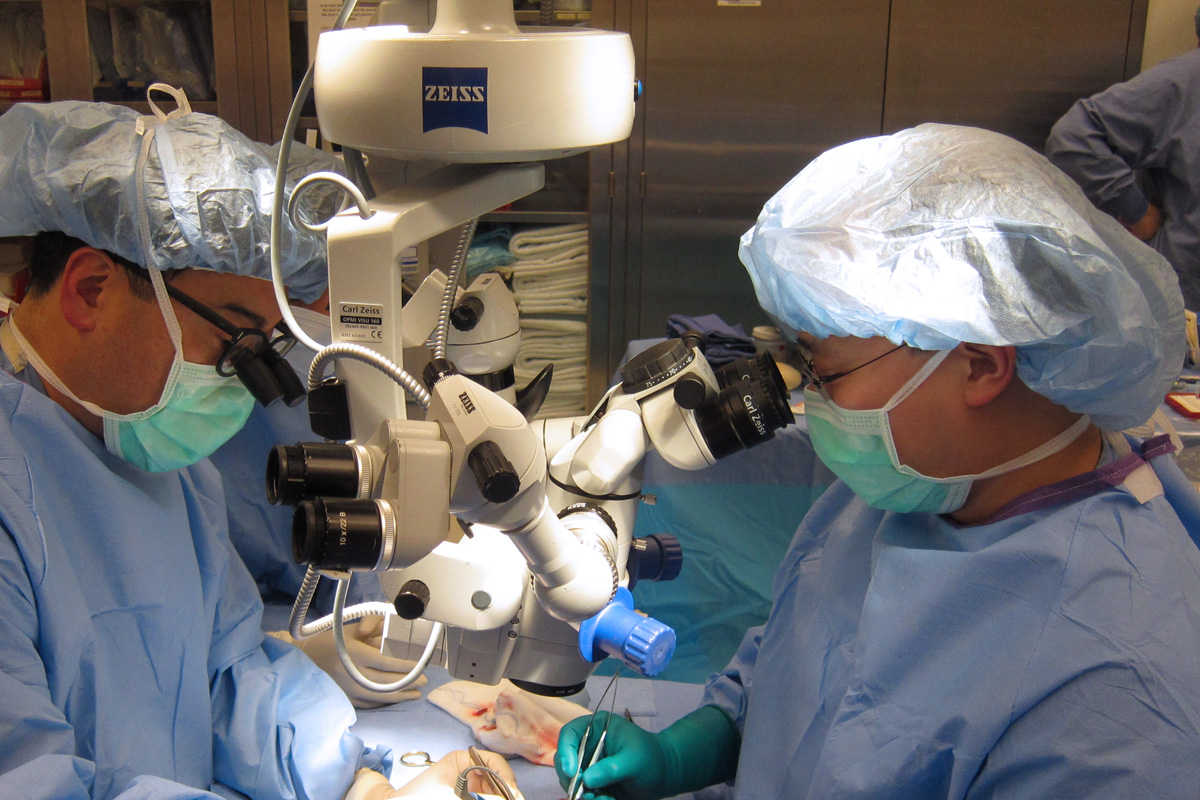 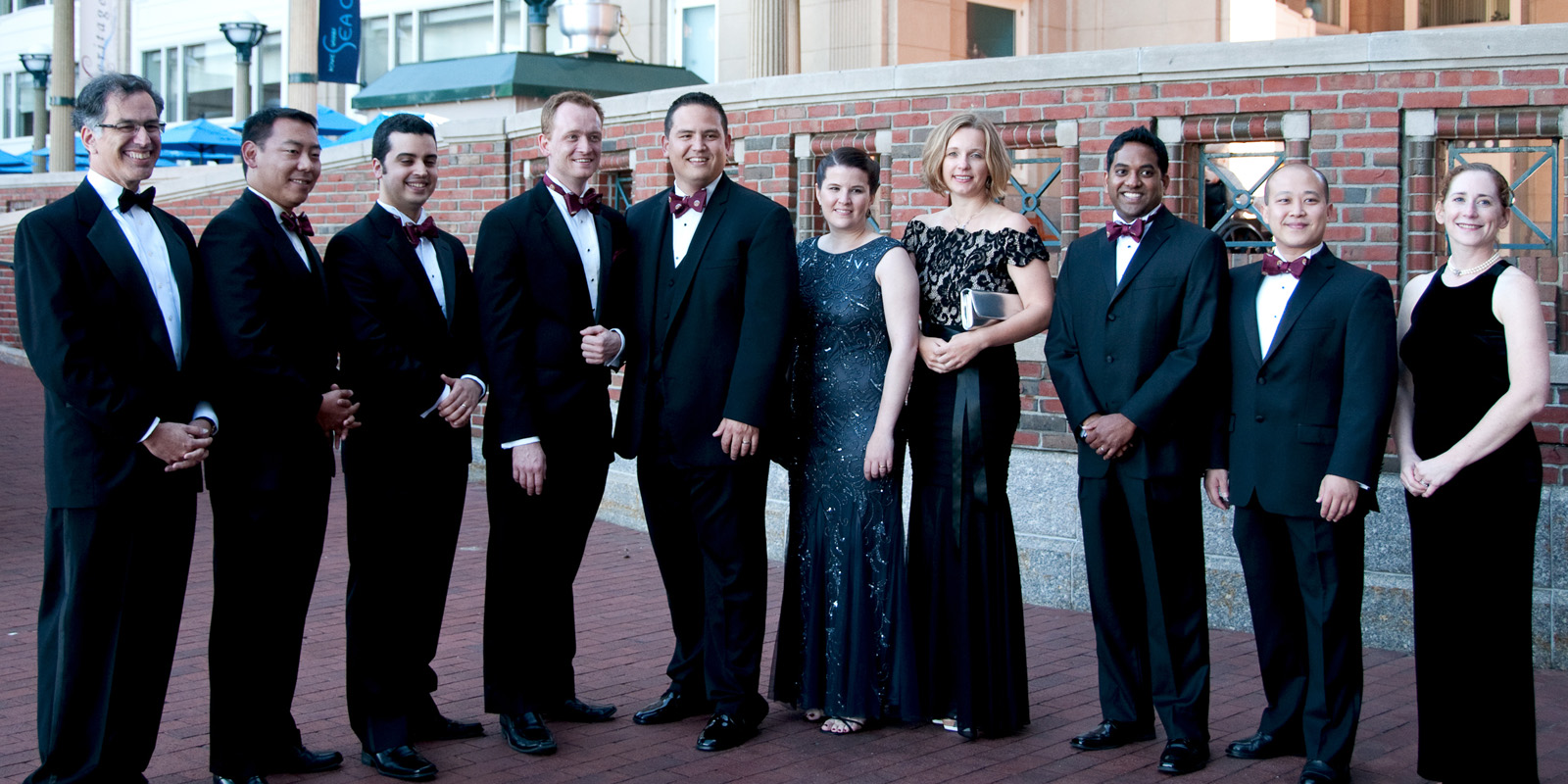 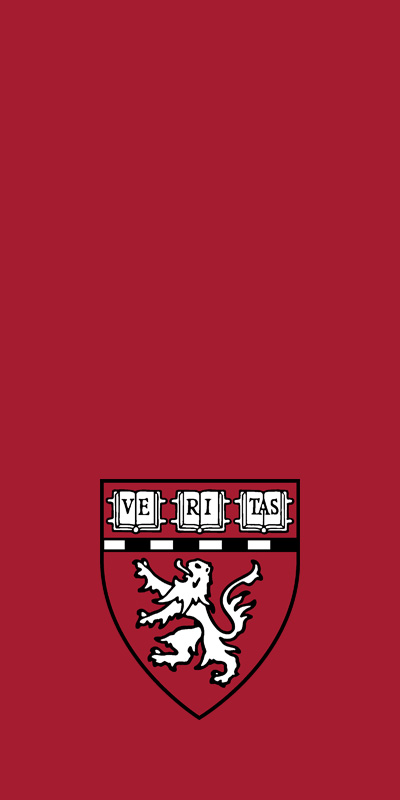 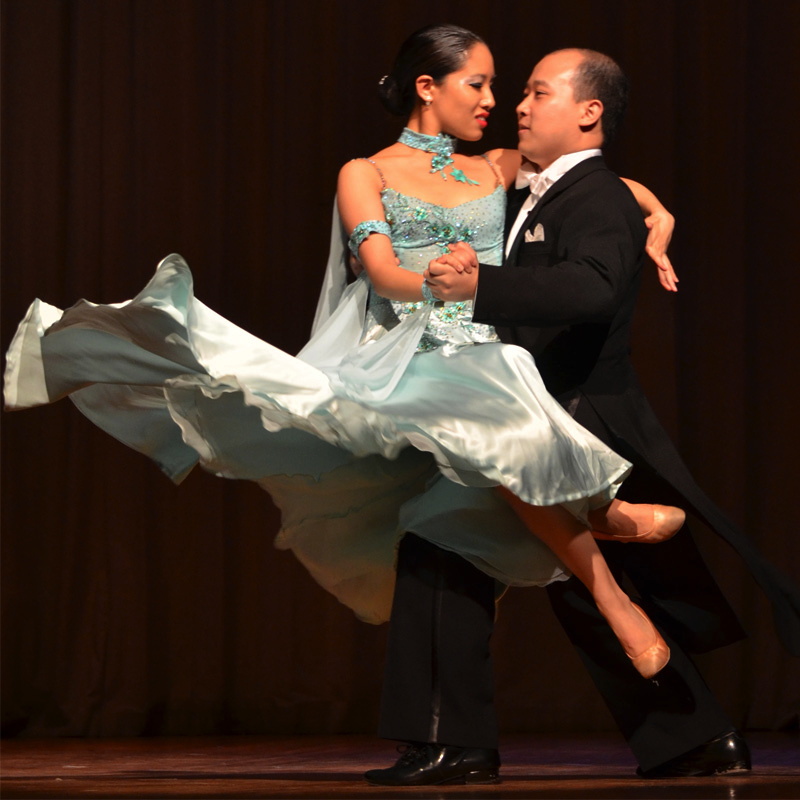 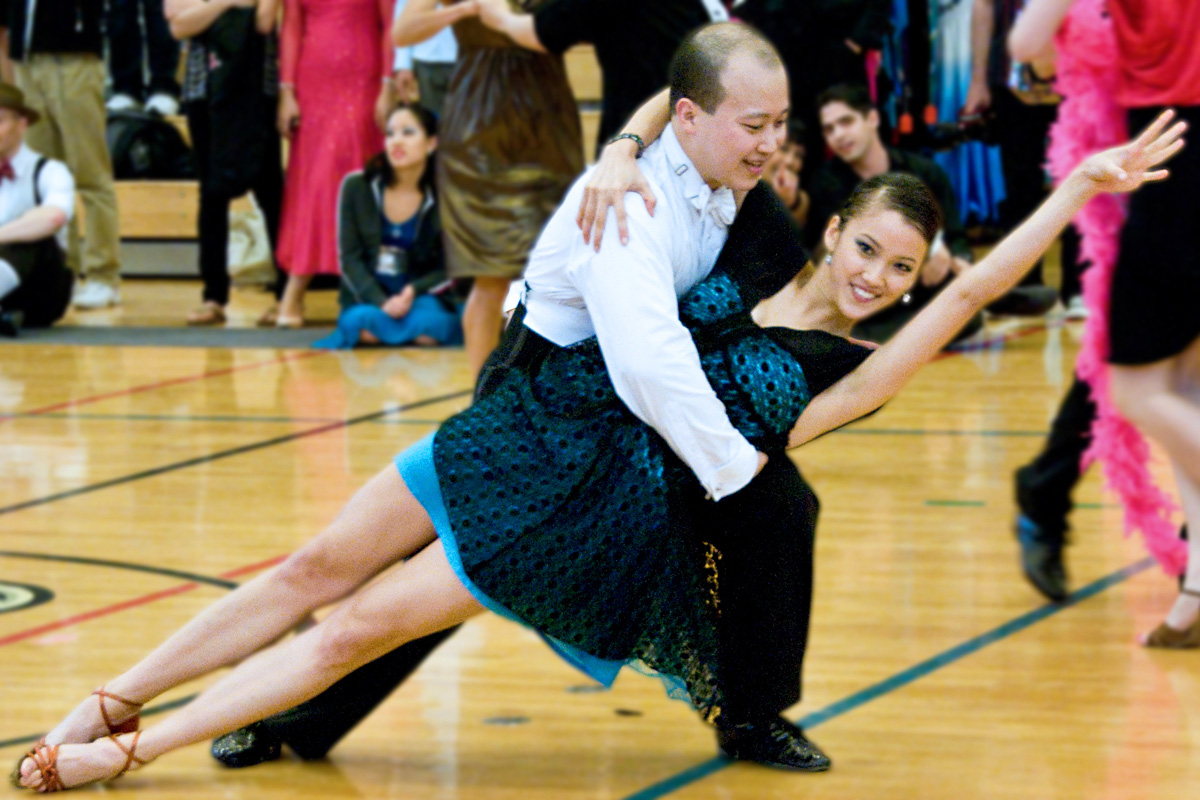 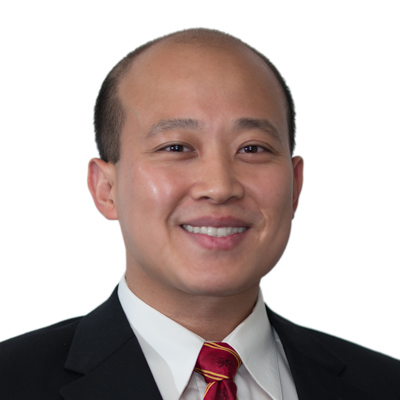 His CV is available at this link in PDF format.

Dr. Liu was selected for the 2019 Best of Darien Award in the Hand Surgeon category by the Darien Award Program.

Dr. Yuen-Jong Liu is a master of the entire spectrum of plastic surgery and hand/wrist surgery and performs the following procedures:

Please bring the following items to your appointment:

722 Post Road, Darien, CT 06820
By car, the office is just off I-95. On I-95 SOUTH, take exit 13. On I-95 NORTH, take exit 12. Turn onto Post Road. Parking is free.
By train, the office is near the Darien station on the Metro-North Railroad. From the Darien station, it is a 10 minute (0.5 mile) walk: take West Avenue towards Post Road and turn left to go east along Post Road.
By bus, the office is located on Route 341 of the CT Transit bus system.
Open Monday-Friday, 9am to 5pm.
Take the elevator to the second floor.
Free WiFi access is available. 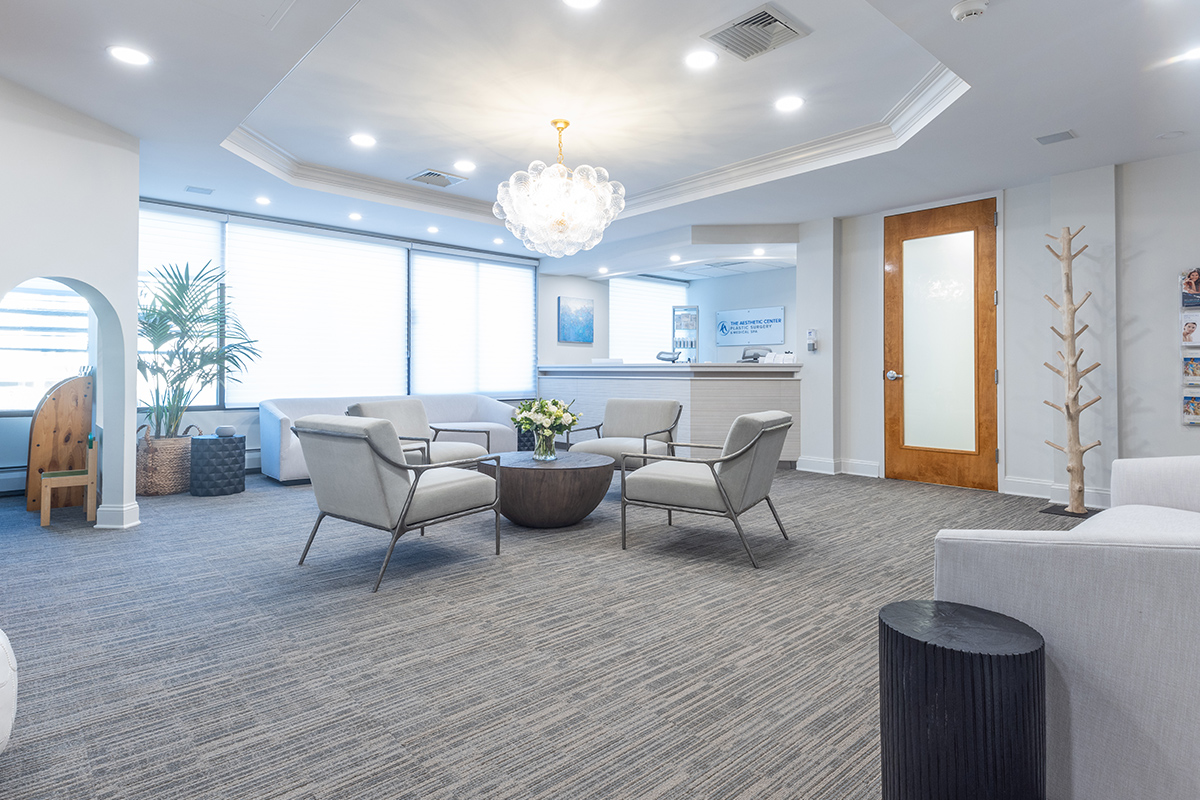